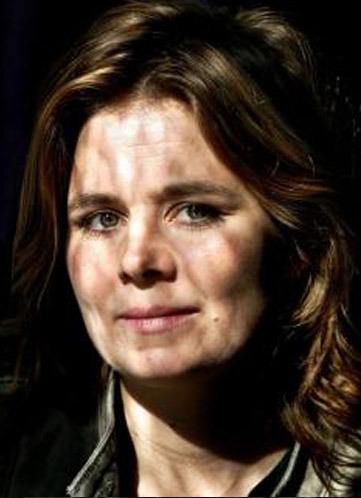 米莎·坎普，Born in 1970, Mischa Kamp studied communication before turning to filmmaking. After directing several shorts, documentaries, series and TV films for Dutch Television she made a wonderful children's movie Het paard van Sinterklaas (2005), about a little Chinese girl trying to adjust to her new life in Holland. Shown everywhere around the world, the film was so successful that Mischa Kamp had the opportunity to film a sequel in 2007, Waar is het paard van Sinterklaas? (2007), which was another delight to kids and their parents.