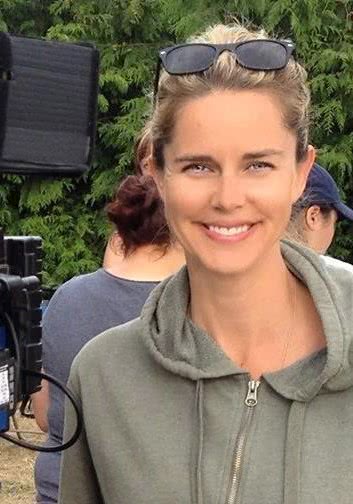 克里斯蒂·威尔，Early Life: Christie Will grew up in Ontario Canada, and in 1995 was the recipient of the 'Terry Fox Humanitarian Award' given by the Canadian Government. The award recognizes adolescents who have demonstrated the highest ideals and qualities of citizenship and humanitarian service while in pursuit of excellence in academic, amateur sport, fitness, arts, health and voluntary community service. Christie Will studied at Emerson College in Boston MA, and the College of Charleston in SC. She earned a BA in Business Arts Management, in addition to a BA in Theatre Performance (concentrating in Music Theatre and Film). Christie also earned a BFA in Art History, along with receiving a 'Leadership in the Arts' Distinction Award, upon graduation. Following University, Christie graced stages across North America, before moving to Los Angeles where she worked as an actress, model, and emerging director and writer. During this time, she split the year by living between Vancouver Canada and Los Angeles California. In Vancouver, Christie founded the first avant-garde black box theatre; The Beaumont Playhouse (based on the teachings of Sanford Meisner; Christie was a long time student of Robert Carnegie's 'Playhouse West' in Los Angeles). It was during her time back in the theatre that Christie honed in on her writing and directing for the stage. After finding success and audiences within the theatre scene, Christie soon transposed her efforts into film. After successfully producing (co-producing & associate producing) on various film and televised projects, Christie naturally segued into writing and directing feature films. As a new female writer, director, producer on the Hollywood scene, Christie's work has been described as "fresh, often providing an uncontrived social commentary on Hollywood" (ref: TS 2006).