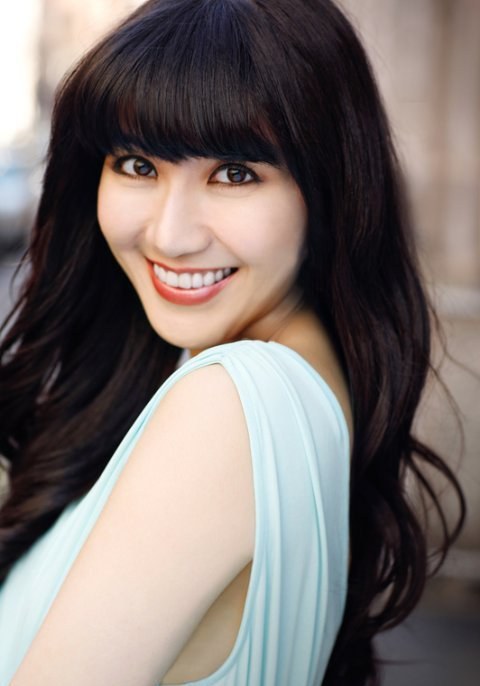 娜塔莉·费伊，Natalie Faye is an international film, television and theater actress. She grew up in Singapore, later moving to Melbourne, Australia, for several years. Now, she lives in New York City with two cats and a bearded dragon lizard. After making her stage debut playing a porcupine in her kindergarten play, she has since progressed to playing actual humans in various films and television shows, carving a niche playing quirky bohemians, witty tricksters, and various sarcastic nerds and rebels. As a child, she appeared on the Asian television station, SBC 5's, Disney Club Singapore, and continued working in television, film, and theater throughout her teenage years. Her films have been screened at the Singapore International Film Festival, Love & Pride Festival, Singapore Short Film Festival, and The Substation First Take series in addition to winning various awards in Asia and Australia. In addition, Natalie was a core actor at the Singapore Repertory Theatre - one of Asia's leading theater companies - for four years, during which time she appeared in numerous plays and musicals. She also served simultaneously as the Company Manager of its Young Company. In 2014, Natalie co-founded Lickety Split Productions in New York City as a platform for young actors, writers and filmmakers to produce their own work. The company is deeply committed to diversity, equal opportunity, and women in film and television. Natalie majored in English at Harvard University and drama at Lasalle College of the Arts. She went on to specialize in method acting at the Lee Strasberg Theatre & Film Institute. (Taken from the biography on her official website.)