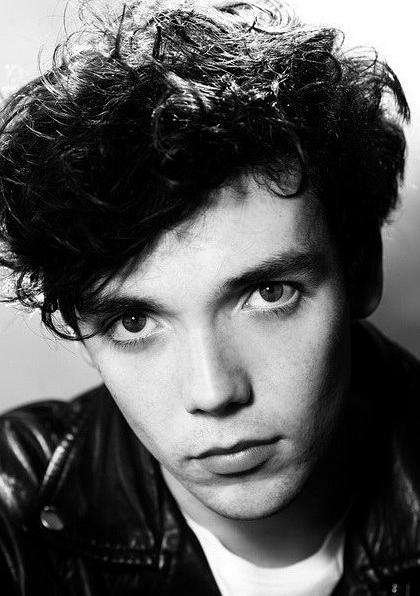 基思·拉姆齐，Keith Ramsay can be seen as in the new series of Shetland as Joe Blake, son of Frank and Anna, who live and work at the Bird Observatory. He is directed by Stewart Svaasand and the series is produced by Peter Gallagher for screening on BBC 1. Keith can also be seen in New Tricks as Dennis Lawson's son. Other television work includes starring in Sky's Little Crackers and is currently at The Globe playing in Julius Caesar and Doctor Scroggy's War.