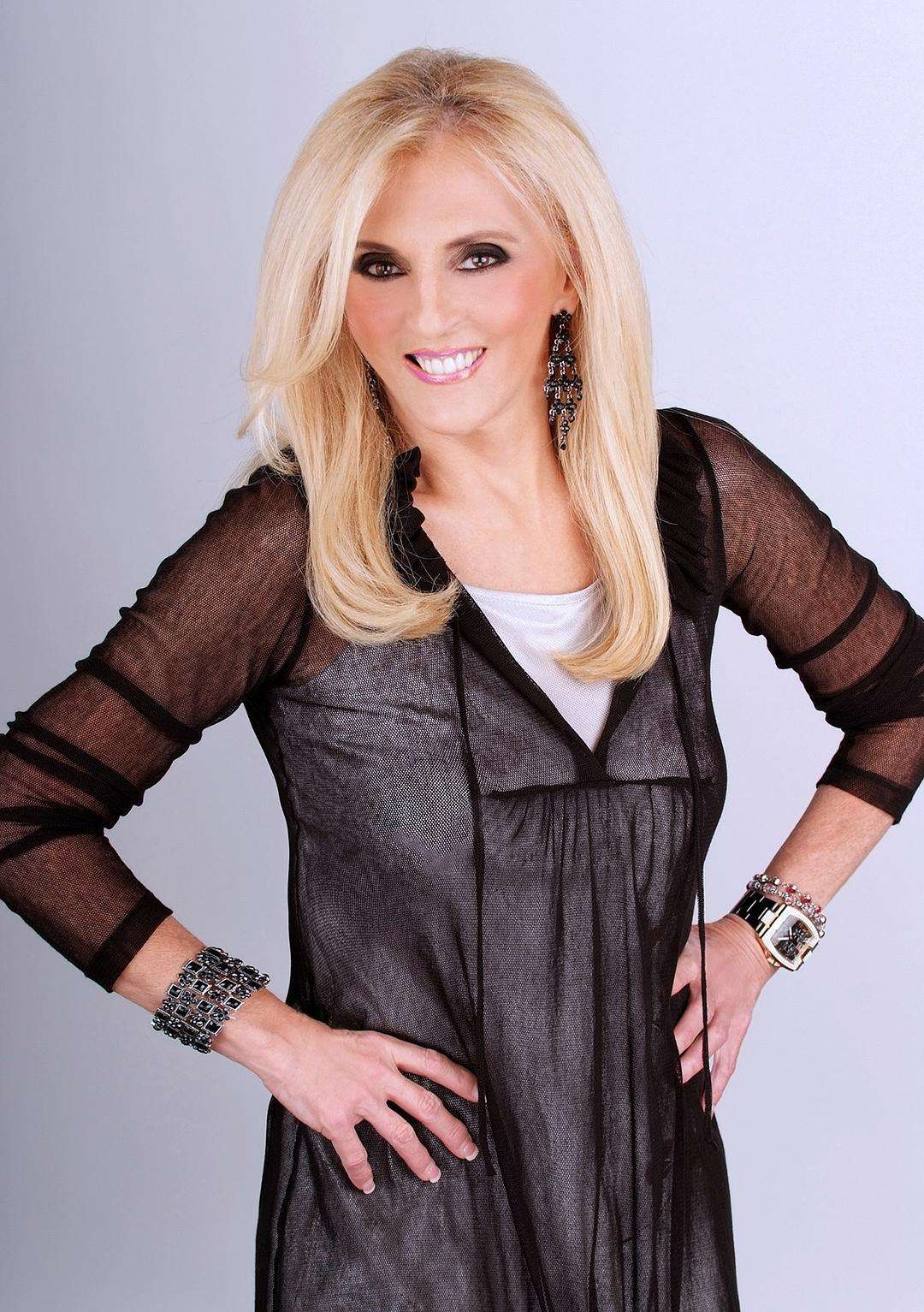 Estella Sneider (also known as Dr. Estella,[3] born September 3, 1950) is a Mexican television and radio personality, sex therapist, psychologist, author, and socialite. She is perhaps best known for appearing on the Real Housewives of Beverly Hills with her daughter-in-law actress Kyle Richards and Kyle's sister Kim Richards. Sneider was nominated for a Shorty Award for her podcasting experience in 2014, a result of her being very active in the entertainment and charity scenes in Los Angeles as well as maintaining an active web presence.