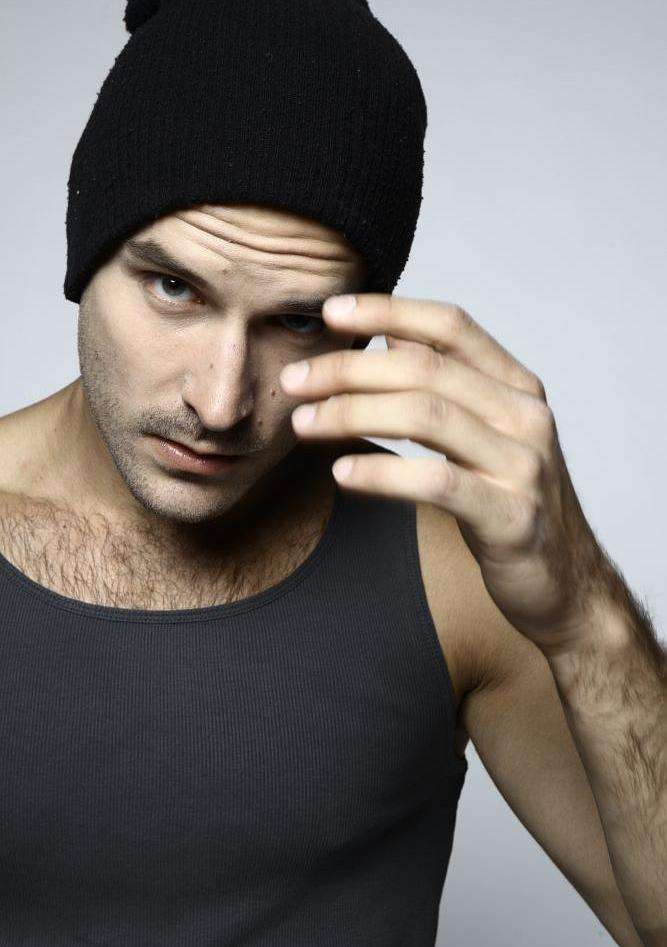 皮奥塔·斯特拉莫夫斯基，otr Stramowski was born in Warsaw on September 17, 1987. He has been dubbed one of the younger generation's most promising actors. He obtained a Master of Arts degree in acting at Ludwik Solski Panstwowa Wyzsza Szkola Teatralna (State Theatre University) in Cracow. Upon his graduation he cooperated with such theatres as Teatr Na Woli, Teatr Polski in Bydgoszcz, Teatr IMKA, Teatr Kapitol in Wroclaw, Teatr Powszechny in Lodz, as well as Teatr Powszechny and Jewish Theatre - both in Warsaw. He has been a full time actor with Teatr Polski in Bydgoszcz, where in he has performed in 8 plays. He has also starred in many TV series, such as "2XL" or "To nie koniec swiata" ("It's not the end of the world). He has played in such movies as "Into the Spiral" (2016), "Pitbull. Nowe Porzadki" (Pitbull. New Order) (2016), which has been a box office success in Poland. It has also been screened in cinemas in the UK. He has also performed alongside Jim Carrey, in the newest movie by Alexandros Avranas "True Crimes". This year, he'll be shooting two sequels of "Pitbull" (directed by Patryk Vega), and he will be taking part in a new famed Polish series.