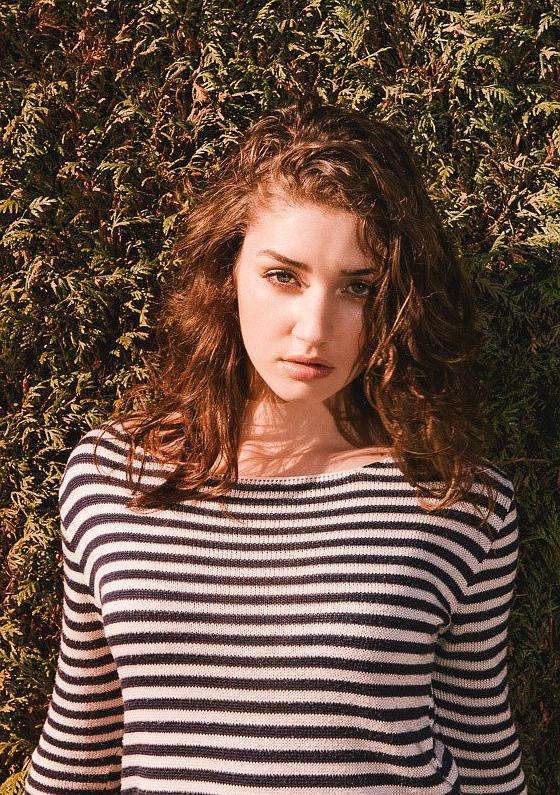 摩根·泰勒·坎贝尔，Overview (1) Height 5' 5" (1.65 m) Mini Bio (1) Morgan was born and raised in Fort McMurray, Alberta along with her two brothers, two sisters and a multitude of pets. Growing up she quit every sport and activity she ever joined. Acting was the only thing that stuck. Morgan was the first actor in the family, but many of her loved ones are artists in their own right. A few months before graduating high school Morgan moved out to Vancouver, finished up her remaining courses and started training steadily under Kate Twa at Railtown Actors Studio where she has been ever since. Morgan has guest starred on Disney XD's "Mr. Young" and AMC's "The Killing" and recently landed her first leading role starring as Ann Templeton in HUB Network's new series "Spooksville". "Spooksville" is based on the book series of the same name by acclaimed author Christopher Pike and will premiere October 26th 2013. Morgan was recently cast in the indie mockumentary "No Men Beyond This Point", set to do the festival circuit in 2014.