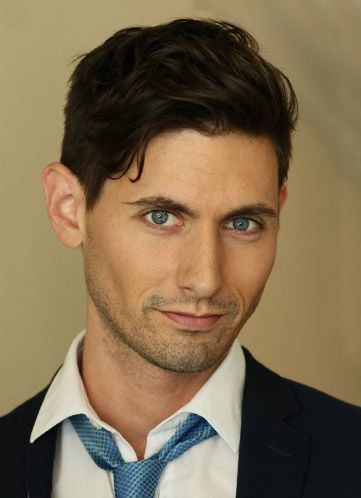 Matt Chris Wood is an actor and model originally from the suburbs of Atlanta. He is best known for his recurring work on the SyFy Channel Critics Choice Award Winning Show "Face Off." He began his professional career on stages in and around Atlanta in productions such as A Christmas Carol, Alice in Wonderland, The Secret Garden, and James and the Giant Peach. Shortly after high school he made his transition to Los Angeles and began studying at Playhouse West. He was picked up by a modeling agency and has appeared in multiple ad campaigns including brands such as Ray Bans Inc., Sacoor Apparel and Golf Digest. He can be found in print and online publications as well as walking the runway for fashion weeks in various cities. He has appeared in a number of national and regional commercial/industrial spots for brands like AT&T, Ford Motors, and Sony Inc.