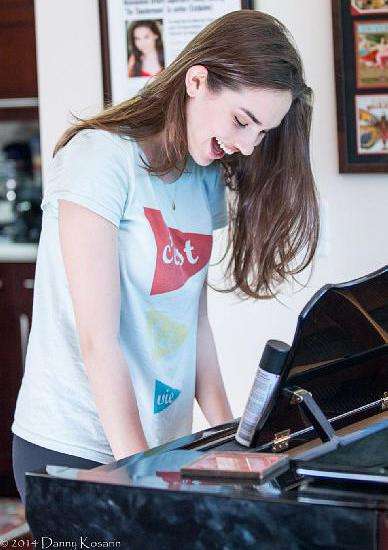 塞多姆·詹姆斯，Sedona James recently completed shooting the pilot "Future Shock" for Nickelodeon in which she stars as Willa, a force of nature who's filled with charisma. She has a look all her own, sort of futuristic "rock & roll" and a smile that says "trouble." Sedona was born in Michigan but lived in Colorado most of her life until when she was 12 when she moved to Los Angeles to pursue her passion of acting. Her first film, the short "Believe", screened at the Cannes Film Festival in 2013. Her other credits include "Tripwrecked" for Nickelodeon, "Henry Danger" for Nickelodeon and "I Didn't Do It" for Disney Channel. Sedona's interests include photography, painting, traveling and helping young children.