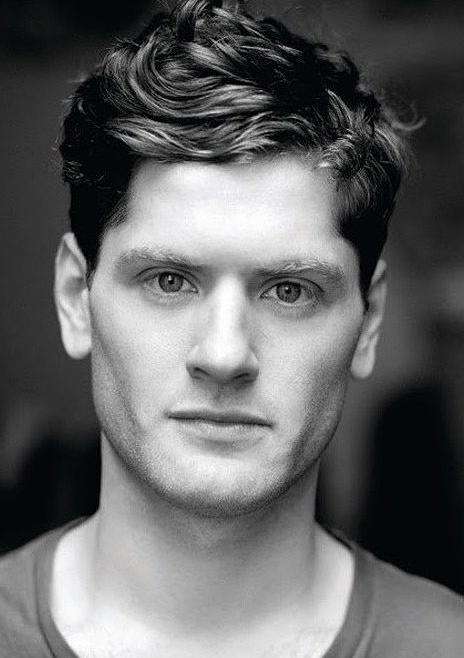 凯尔·索列尔，Kyle was born in 1983 to a pharmacological lecturer and a former concert pianist. Though born in Bridgeport, Connecticut he was brought up in Alexandria, Virginia and studied History of Art at William and Mary College in Williamsburg. However he abandoned his studies to come to England and enrol at RADA, where he met his wife, actress Phoebe Fox, whom he married in 2010. Since graduating Kyle has garnered excellent reviews for his stage work in 'The Government Inspector' at the Young Vic, 'The Faith Machine' at the Royal Court and 'Long Day's Journey into Night' at the Apollo, as well as playing Gaveston in the National's controversial 'Edward II'. On television he contributed an excellent cameo in the sitcom 'Bad Education' as an all-American boy who was actually from Dudley in the Midlands.