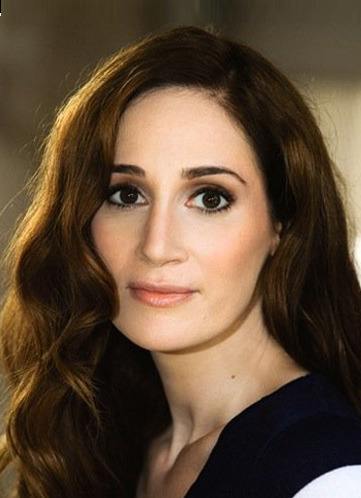 Tamela D'Amico，The way Tamela D'Amico tells it, the Hollywood film industry is a lot like an Indiana Jones movie: There's always a trap around the corner, and at least a few deadly obstacles between the heroine and her gold.Her first lead role in a feature film was entitled "The Father, the Son" directed by Anthony Calderella. She won the role after the director saw her work-shopping a play at the Strasberg Actor's Studio in West Hollywood. The role was already cast out of New York, but when Anthony Calderella spotted her, he asked her to audition. After being called back three times and waiting a week to hear back, Mr. Calderella replaced the original actress with D'Amico.As the youngest of five children, she grew up in a very warm self-described "hysterically funny" Italian family on Long Island. She began acting at a very young age, or at least indulging in her creative fantasy world. Having always known that she wanted to be part of this industry, D'Amico applied to The School of Motion Picture, Television, and Recording Arts at Florida State University. The program is very selective, choosing only 16 students out of the entire world each year to join their facilities. D'Amico proved herself in the program and graduated early with a body of work under her belt and a ticket to Los Angeles. D'Amico is not just an actress, she is an all around renaissance women who also a singer and a filmmaker.When she's not performing or moonlighting on her own projects, she never rests -- lending a hand on other's projects. D'Amico's first "survival" job in Hollywood was as a Producer's assistant for Atlas Entertainment (the late Dawn Steel and Chuck Roven's company) where she learned the ropes of the film business on such motion pictures as "City of Angels,"a celestial love story that starred Nicholas Cage and Meg Ryan, "Fallen," a psycho-thriller starring Denzel Washington, and "Three Kings" a Desert Storm picture starring George Clooney and Mark Wahlberg.