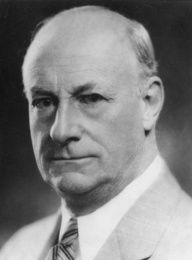 威廉·威特尼，Born in Oklahoma in 1915, Witney broke into the business in 1933, working at Mascot, the leading producer of low-budget serials. After Mascot and other small companies merged in 1935 to form Republic, Witney graduated to director (at 21, he was Hollywood's youngest). Witney teamed with director John English on many of the era's best serials, most of them highlighted by kinetic fight and chase scenes that helped change the face of action moviemaking. Witney also directed many features and much TV. Retired since the late 1970s, he has authored two books, "In a Door, Into a Fight, Out a Door, Into a Chase" (about his serial directing career) and "Trigger Remembered" (about Roy Rogers' famed movie horse).