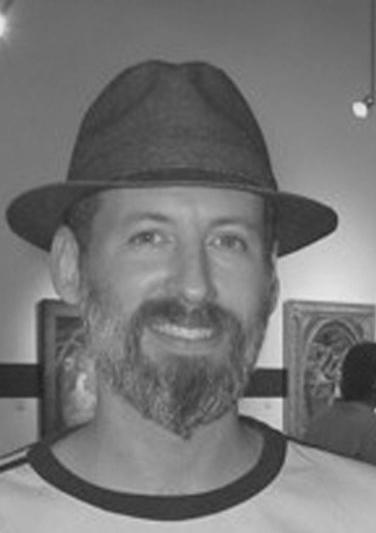 保罗·鲁迪什，Paul Rudish is an American animator who helped create Dexter's Laboratory, The Powerpuff Girls, Samurai Jack, and Star Wars: Clone Wars. He worked in Hanna-Barbera and then in Cartoon Network Studios with Genndy Tartakovsky. He still applied a "pen and paper" technique while working on this series, as he is responsible for many of the physical production drawings. Paul was a co-art director of the Star Wars: Clone Wars animated series. He also helped in the writing of the series. He studied in the Character Animation program at California Institute of the Arts. His father, Rich Rudish, was art director for the 1985 movie, Rainbow Brite and the Star Stealer. He co-created the series Sym-Bionic Titan with Tartakovsky and Samurai Jack writer Bryan Andrews. Rudish is the executive producer and director for a series of 19, 2D shorts titled “Mickey Mouse," starring the iconic character. The first will be released June 28, 2013 on Disney Channel, Disney.com and WATCH Disney Channel.