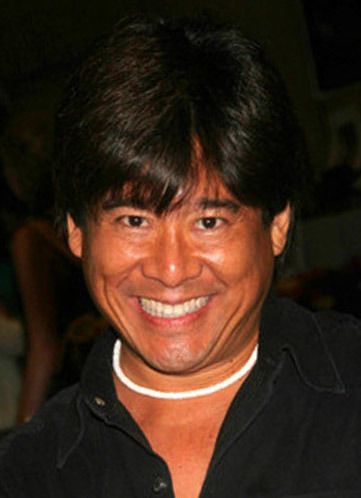 Brian Tochi，Film audiences & television viewers know Brian Tochi as a star of several hit films, a collection of six television series, theater, and a multitude of guest-starring and co-starring roles in episodic television (many not here on the IMDB). Brian has starred or co-starred in over 25 motion pictures and their sequels, among them Revenge of the Nerds (1984) and Revenge of the Nerds III: The Next Generation (1992) (TV), as well as Police Academy 3: Back in Training (1986) and Police Academy 4: Citizens on Patrol (1987), where his creation of outlandish characters has been the prototype for countless other portrayals in television, commercials and feature film productions. Another hugely successful film franchise is the Teenage Mutant Ninja Turtles (1990) and its three sequels, starring as "Leonardo", the pizza-loving leader of the Turtles. Brian's television work is diverse and highly acclaimed. He has starred in numerous television series, including "Anna and the King" (1972) (opposite Yul Brynner for CBS), "Space Academy" (1977) (CBS), the "The Renegades" (1983) (ABC) and "Santa Barbara" (1984) (NBC). Also, for over 3-1/2 years, he replaced Barry Bostwick and was named Host and Star of his own CBS television series entitled "Razzmatazz" (1977), garnering the network a Daytime Emmy in the process.