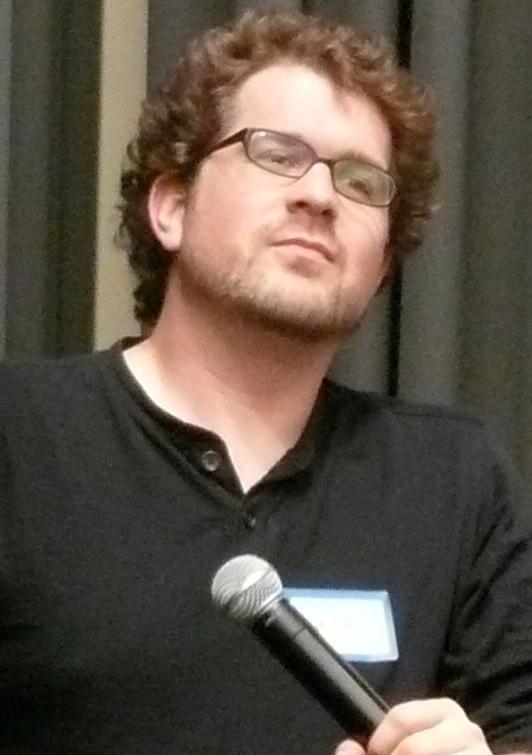 赛斯·戈登，Seth Gordon (born July 15, 1974) is an American film director, producer, and film editor. He has produced and directed both film and TV for various film and television studios, including PBS, the Bill & Melinda Gates Foundation, and the United Nations 1% For Development Fund. His films have been featured at the Sundance Film Festival and Slamdance Film Festival. Gordon was born in Evanston, Illinois, and has lived in New York, London and Seattle. In Seattle, Seth attended and graduated from Lakeside School, the alma mater of Bill Gates, Paul Allen, Craig Mccaw, and Daniel Wu. He then attended Yale University where he studied architecture. While in school he spent six months in Kenya to help develop the school and infrastructure for the small village of Shimanyiro in Kenya. In one instance, Gordon's having securing funding for a local school led to a crisis involving "an imbalance of need and greed", which itself provided the basis for an early film project. When he returned to Yale, Gordon taught himself how to edit his footage on an Avid editing machine. Gordon also attended Harvard Graduate School of Design. He has said some of his influences are Christopher Guest, Alexander Payne, and Alejandro González Iñárritu.