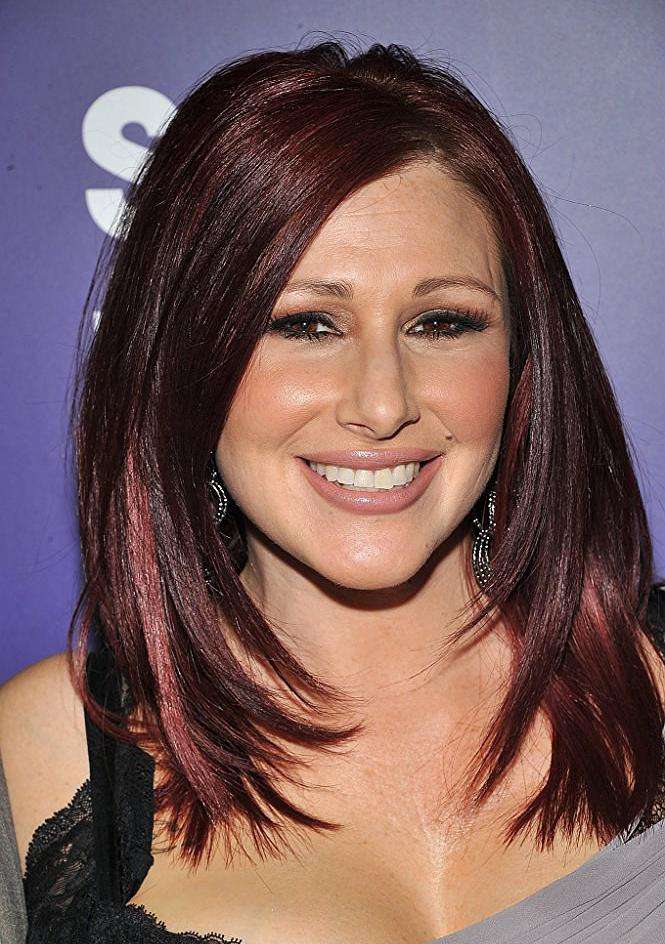 黄美英，Tiffany Renee Darwish (born October 2, 1971), simply known by her mononym Tiffany, is an American singer, songwriter, actress, and former teen icon. She is most notable for her 1987 cover of "I Think We're Alone Now", a 1967 original recording by Tommy James and the Shondells. Released as the second single from her eponymous album, Tiffany, the song quickly became a teen anthem.[1] Thanks to an original mall tour, "The Beautiful You: Celebrating The Good Life Shopping Mall Tour '87", Tiffany found commercial success;[2] both the single and the album peaked at No. 1 on the Billboard Hot 100 and Billboard 200 charts, respectively. The singles "Could've Been" and "I Saw Him Standing There", a cover version of The Beatles' "I Saw Her Standing There", followed soon after, with the former also claiming the No. 1 position on the Hot 100.