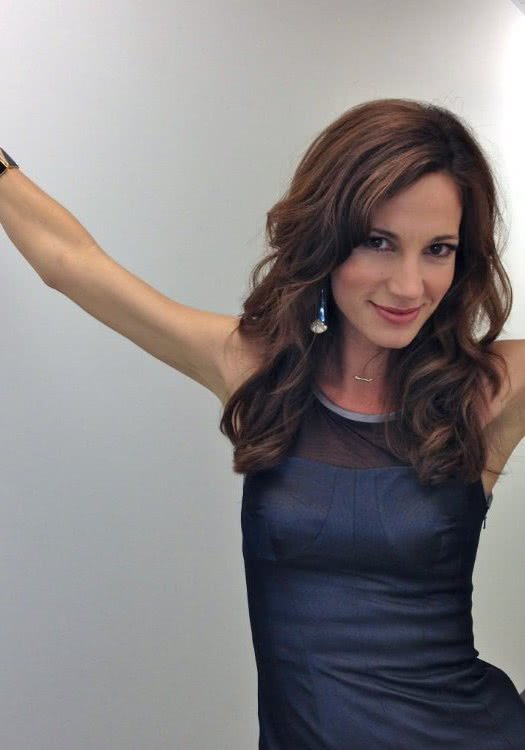 嘉玛·威廉姆森，Jama Williamson was active in New York City theater throughout the early 2000s, during which time she was represented by the Paradigm Talent Agency.In 2000, she appeared in Eat the Runt, a comedy by Avery Crozier about a job applicant's series of bizarre interviews at an art museum. During this production, by Mefisto Theater Company at Altered Stages, the actors had to be prepared to play every role in the play and, before each show, the audience Drew tickets which determined what actors play which characters. The New York Times reviewer Lawrence Van Gelder said the gimmick was novel, but in the end, "the cast has probably had more sustained fun than the audience".In the summer of 2001, Williamson again appeared in Eat the Runt at The American Place Theatre, this time without the constant role switching. She played a second applicant trying to get the museum job, who claims the protagonist is actually her scorned love interest who is only pretending to seek the job in order to hurt her chances.In the summer of 2002, she appeared in an Off Broadway production of Hunt Holman's Spanish Girl at the Second Stage Theatre. The show was about a college student who had a summer fling relationship with a 15-year-old girl, then tries to end it. Williamson played Jolene, the strong-willed college girlfriend of the protagonist, who does not know about his affair.New York Daily News writer Robert Dominguez praised her "strong performance".Marjorie Gunner of New York Voice called Williamson a scene-stealer, and said she played the role "like the center of gravity" Jama Williamson appeared in the 2002 Off Broadway stage musical adaption of the 1978 pornographic film Debbie Does Dallas, which was shown at the Jane Street Theater starting October 2002. She played Roberta, one of Debbie's attractive young friends who perform sexual services for money.Williamson, along with other female members of the cast, was praised by The New York Times theater critic Bruce Weber as "for lack