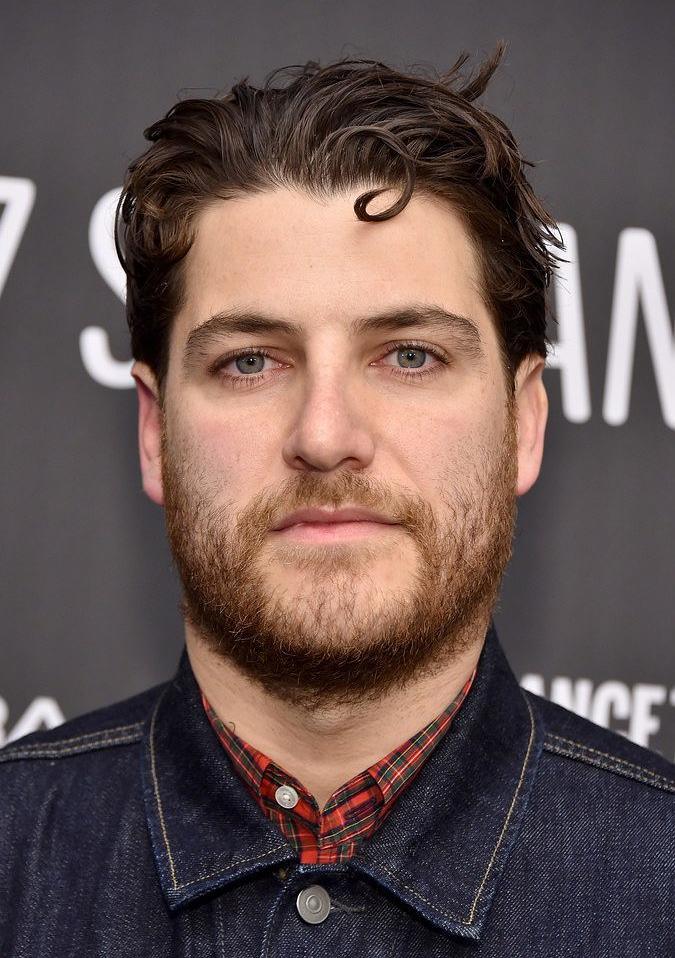 亚当·佩里，Adam Saul Pally (born March 18, 1982) is an American actor and comedian currently starring as Max Blum in the ABC comedy series Happy Endings. Pally was born and raised in Livingston, New Jersey[2] to parents Caryn and Steven. In 2004 he graduated from The New School university in New York City. He has performed improv and sketch comedy at the Upright Citizens Brigade Theatre in New York since 2003, and continues to perform in shows such as "Death by Roo Roo" and "ASSSSCAT 3000" at the theater's Los Angeles division.[3] He is also a member of the comedy group "Chubby Skinny Kids" with comedians Dan Gregor and Doug Mand. Pally has appeared in the films Taking Woodstock, Solitary Man and Assassination of a High School President. He has also made television appearances on Californication and The Colbert Report. He is currently writing on the upcoming Adult Swim series NTSF:SD:SUV starring Paul Scheer. Pally currently stars as one of the leads on the ABC comedy series Happy Endings, alongside Elisha Cuthbert, Zachary Knighton, Casey Wilson, Damon Wayans, Jr. and Eliza Coupe. The show finished it's first season on May 25, 2011. The second season will begin airing in September 2011. Pally currently lives in Los Angeles with his wife Daniella.