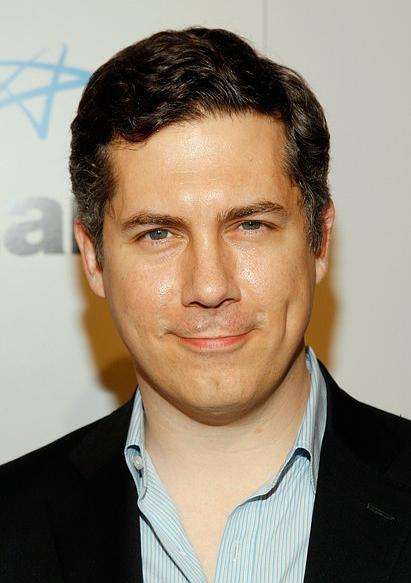 克里斯·帕内尔，Thomas Christopher "Chris" Parnell (born February 5, 1967) is an American actor, voice artist, comedian, and singer. He is best known as a cast member on NBC's Saturday Night Live from 1998 to 2006 and for his role as Dr. Leo Spaceman on NBC's comedy series 30 Rock. In animation, he voices Cyril Figgis on the FX comedy series Archer and Jerry Smith on the Adult Swim sci-fi comedy series Rick and Morty. He is also notable for his voice work on the animated PBS series WordGirl, particularly as the narrator. He also voices "The Progressive Box" in a multitude of spots featuring the character, particularly the Progressive Corporation insurance advertisements.