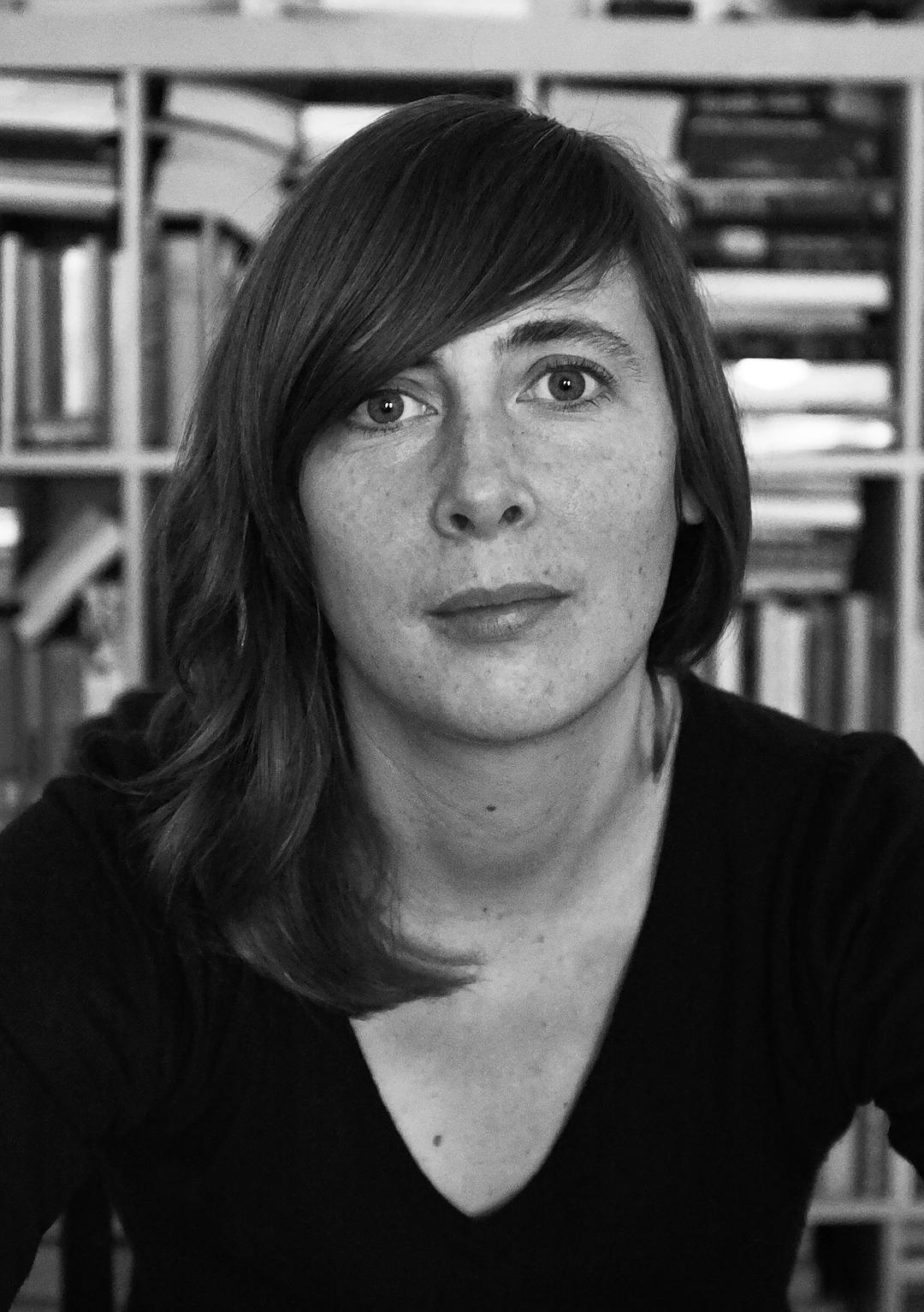 卡洛琳娜·赫思嘉，Carolina Hellsgård is a writer-director, born in Sweden and based in Berlin. She studied experimental media design at the Berlin University of Arts and film directing and screenwriting at Cal Arts in Los Angeles. Her critically acclaimed debut feature film "Wanja" premiered at the Berlinale 2015 and was theatrically released in Germany. Her second feature film "Endzeit - Ever After" premiered in the Discovery section at TIFF 2018 and had a German and US release in 2019. Her third feature film project "Sunburned" premiered at the Rome Film Fest / Alice Nelle Citta in October 2019.