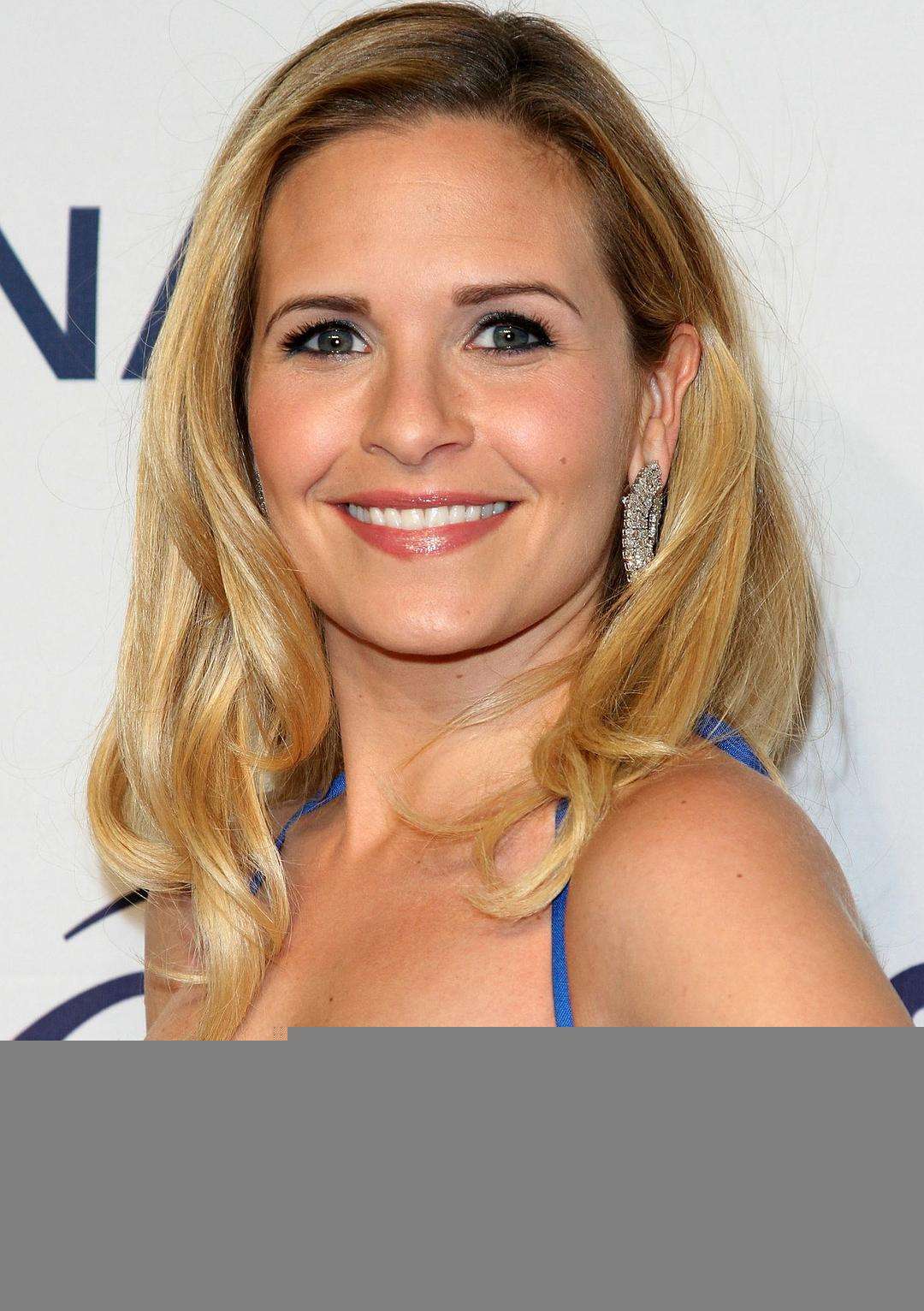 萨莉·普雷斯曼，As a child, she attended Spence School for girls in New York. She was classically trained in ballet and was a member of the Manhattan Ballet Company. She graduated with a Bachelor of Arts degree in theater studies from Yale University, where she also participated in such productions as The Merchant of Venice, The Dining Room, Freedomland and Sylvia. In London, she played in the West End premiere of Burleigh Grime$ in the role of Mrs. Grimes (2004). Apart from a minor role in the film Swordswallowers and Thin Men, shot at Yale while she was still a student, her film career effectively began in 2006 with the independent horror film, Last Rites of the Dead (released as Zombies Anonymous). She also appeared in another independent horror film, The Dread, released in 2007. In 2006, she appeared on American network television in the series Shark. She currently appears on the Lifetime Television series Army Wives as Roxy LeBlanc. With other members of the Army Wives cast, she joined the picket line on November 13, 2007 in support of striking writers