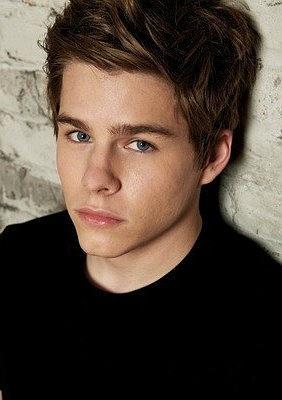 杰克·曼利，About Earned recurring roles in shows including Rolston Rye's Guide to LA, Heroes Reborn and American Gods. He was also featured in the TV movies Pregnant at 17 and Bad Hair Day. In 2019, he became a series regular in The Order. Before Fame He produced and starred in a 2012 miniseries called 3 Audrey. Trivia When not in front of the camera, he enjoys surfing. Family Life He has a sister named Justine McKnight. He has been in a relationship with Jocelyn Hudon. Associated With He was cast alongside Kiana Madeira in Bad Hair Day.