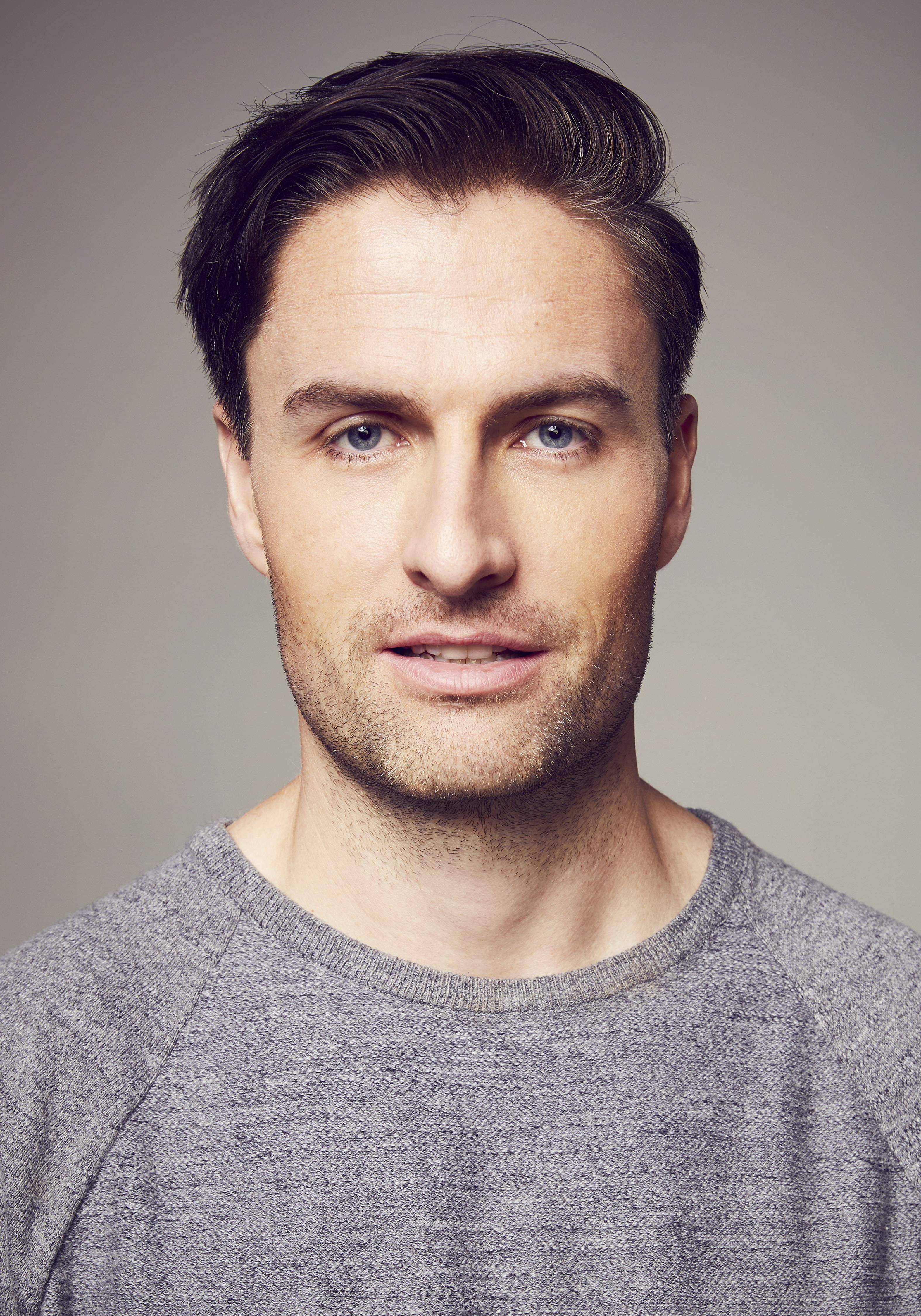 瑞恩·法瑞尔，Overview (2) Born February 13, 1981 in Calgary, Alberta, Canada Height 6' 3" (1.91 m) Mini Bio (1) Ryan Farrell was born on February 13, 1981 in Calgary, Alberta, Canada. He is an actor and writer, known for The Deuce (2017), Inside Amy Schumer (2013) and Red Oaks (2014). Trivia (2) One of the promo voices for Comedy Central. Former member of The People's Improv Theatre (The PIT) house sketch team, Big Business. Personal Quotes (1) When every actor gets out of theatre school, they think they are going to be Sean Penn or something: just a brooding, serious actor. When I started out I just wanted to do all these dark plays. But, I don't know, maybe it's because I'm Canadian, but I've learned that I don't have the ability to take myself that seriously. So I started doing more comedy. 个人语录：当每个演员从戏剧学校毕业后，他们都认为自己会成为肖恩 · 潘或者其他什么人: 只是一个沉思的、严肃的演员。当我刚开始的时候，我只是想做所有这些黑暗的戏剧。但，我不知道，也许是因为我是加拿大人，我逐渐知道我不能做到那么严肃。所以我开始更多地做喜剧。