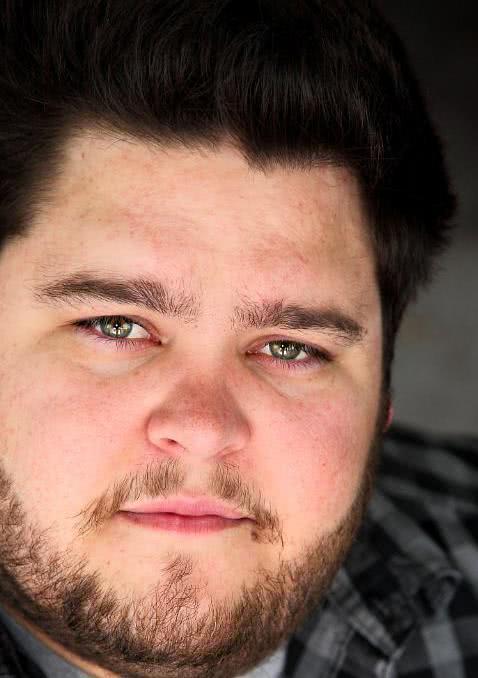 查理·孔茨，Born and raised in Concord, California, Charley Koontz graduated from De La Salle High School in 2005. He went on to earn a Bachelor's Degree in Theatre Arts from Loyola Marymount University in Los Angeles, Ca in 2009. Koontz is best known for his work as 'Fat Neil' in the sitcom NBC "Community". His first film, 'Rubber' directed by Quentin Dupieux, premiered at the 2010 Cannes Film Festival and has garnered an enthusiastic and dedicated cult following. He worked with Dupieux again in the 2011 film 'Wrong'. He is also a part of the Los Angeles based Shakespeare theatre company Will & Company. Charley's other television credits include Perfect Couples (NBC), Awake (NBC) and a recurring role on 'Royal Pains' for USA Network. Film credits also include the upcoming sexual thriller 'Contracted', directed by Eric England, and the prison-set paranormal thriller Apparitional. He is represented theatrically by Pakula/King and Associates and by McGowan Management.