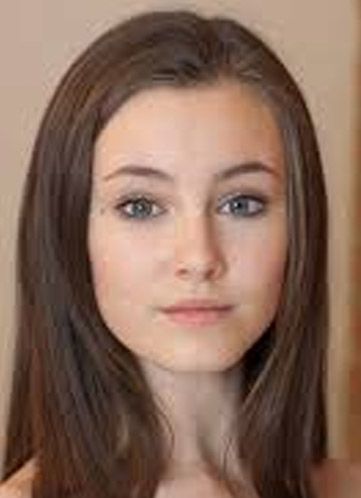 阿梅利亚·克劳奇，Amelia is a young British actress represented by Kate Staddon at Curtis Brown. Amelia can be seen playing the roles of Flora in ''The Woman in Black Angels of Death'' directed by Tom Harper. Next year Amelia can be seen in the new ''Alice Through the Looking Glass'' as young Mirana (White Queen). Amelia has also appeared twice on the West End Stage as a munchkin in Andrew Lloyd Webber's ''Wizard of Oz '' and in Trevor Nunn's ''Fatal Attraction'' playing the role of Ellen.