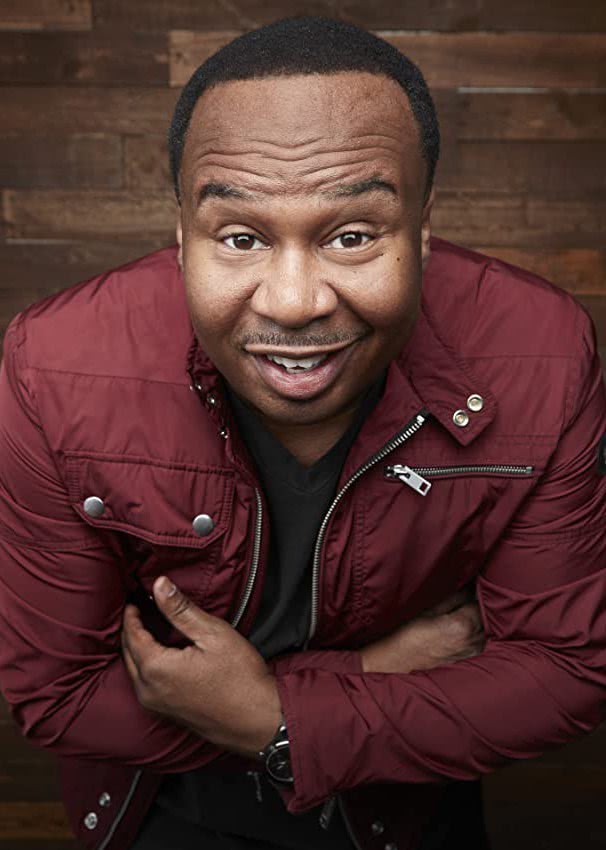 小罗伊·伍德，Currently a correspondent on 'The Daily Show w/ Trevor Noah', Roy has been described by the Hollywood Reporter as "A Standout", and Entertainment Weekly called his brand of thought provoking comedy as "charismatic crankiness". In 2016 'Variety' magazine named him one of 10 Comics to watch.Prior to 'The Daily Show' Roy spent three years on the TBS' sitcom, Sullivan and Son. And is still a regular onHe's currently a regular on 'Conan', ESPN's 'SportsNation' & Comedy Central's @Midnight.A native of Birmingham, Alabama, Roy began his comedy career in 1998 at the age of 19 while attending Florida A&M University. He went on to make his television debut in 2006 on The Late Show with David Letterman. and finished third in the 2010 season of Last Comic Standing.He's also appeared on HBO's Def Comedy Jam, Comedy Central's Premium Blend and The Late, Late Show with Craig FergusonPrior to this he also appeared at the 2006 Montreal Just for Laughs Comedy Festival in the "New Faces Showcase". In 2006, Wood appeared on the Bob and Tom Radio Show: The Comedy Tour on Comedy Central.Also a veteran of radio (2001-2012) Roy's morning show took home awards from the Alabama Broadcasters association for 'Best Large Market Morning Show'.Wood has recorded three nationally-released prank call CD's: My Momma Made Me Wear This (2003), Confessions of a High School Bench Warmer (2005) and I'll Slap You to Sleep! (2009). And has recently released his first comedy CD Things I think, I think (2013)