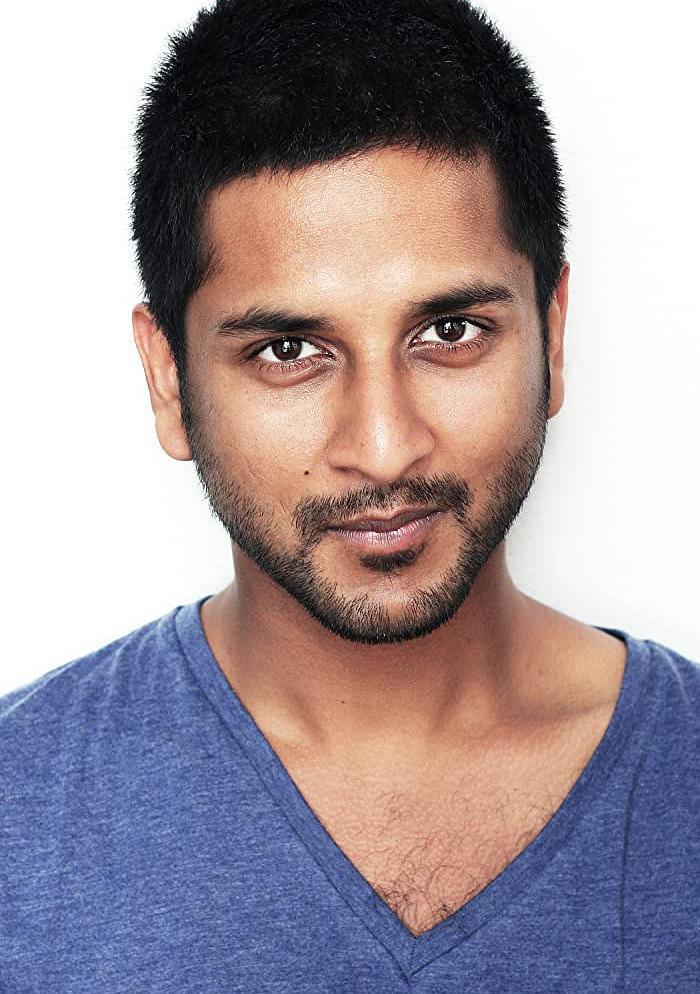 坦莫伊·达纳尼亚，Tanmay Dhanania trained at the Royal Academy of Dramatic Art (RADA) graduating in 2013. He played Naseem Ali Khan in Indian Summers (2015) and Ajay in Brahman Naman (2016) which premiered in competition at the Sundance Film Festival, 2016. He has also played Prince Jeejeebuoy in The Durrells and Phanishwar in Garbage, which premiered at the 68th Berlinale. Tanmay holds a degree in Nuclear Engineering from the University of California at Berkeley. He was one of the core members of the theatre group Tin Can in the city of Calcutta, where he is from.