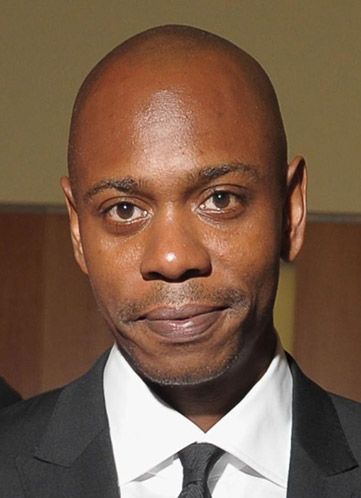 大卫·查普尔，David Khari Webber "Dave" Chappelle born August 24, 1973) is an American comedian, screenwriter, television/film producer, actor, and artist. Chappelle began his film career in the film Robin Hood: Men in Tights in 1993 and continued to star in minor roles in the films The Nutty Professor, Con Air, and Blue Streak. His first lead role in a film was in Half Baked in 1998. In 2003, he became widely known for his popular sketch comedy television series, Chappelle's Show, which ran until his abrupt retirement from the show in 2005. Chappelle is ranked forty-third in Comedy Central Presents: 100 Greatest Stand-Ups of All Time.