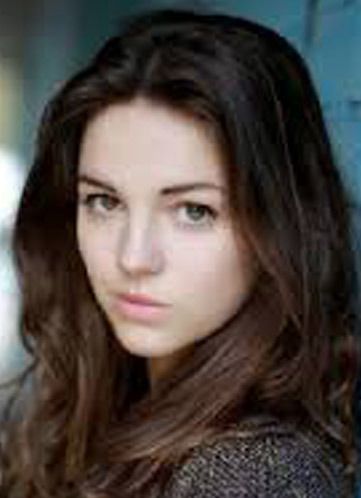 艾拉·亨特，Ella Hunt (born 29 April 1998) is an English actress, known for Intruders (2011), Les Misérables (2012), Robot Overlords (2014), and Anna and the Apocalypse (2017). From 2016 until 2018, she played the role of Ellie Marsden in the ITV comedy series Cold Feet. In 2017, she appeared as Emma Carr in the ITV drama series Endeavour. English actress and singer who has showcased her talents in films like the Oscar-winning 2012 musical Les Misérables. She has since been cast in films like 2014's Robot Overlords and on television shows like Cold Feet. She grew up on a farm in Exmoor, England. She gave her first live performance at the Boston Children's Opera when she was 6 years old. She sang the song "Turning" for the soundtrack to Les Misérables.