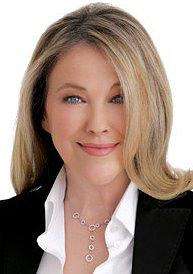 凯瑟琳·欧哈拉，Catherine Anne O'Hara OC (born March 4, 1954) is a Canadian-American actress, writer, and comedian. She first drew notice as an actress in 1974 as a member of The Second City improvisational comedy troupe in Toronto. She landed her first significant television role in 1975 starring opposite John Candy and Dan Aykroyd in the main cast of the Canadian sitcom Coming Up Rosie (1975–1978). The following year, she and Candy began work on Second City Television (1976–84), where she drew acclaim for both her work as a comedic actress and writer, winning a Primetime Emmy Award for Outstanding Writing for a Variety Series in 1981.