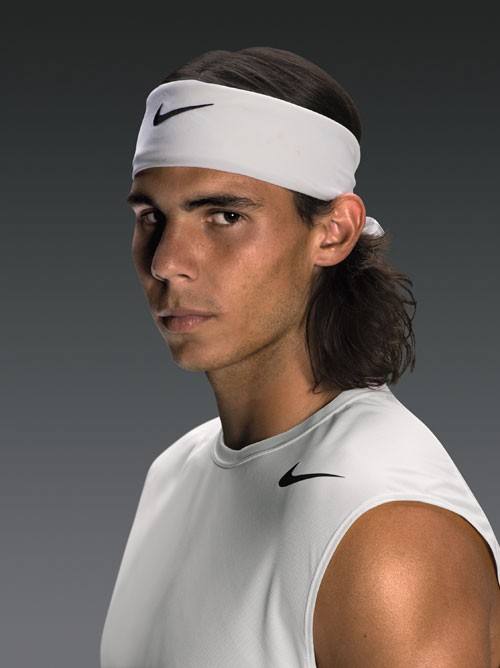 拉斐尔·纳达尔，Rafael "Rafa" Nadal Parera is a Spanish professional tennis player. He is ranked No. 2 in the world by the Association of Tennis Professionals, has been ranked No. 1 in the ATP rankings for 209 weeks, and has finished as the year-end No. 1 five times. Nadal has won 20 Grand Slam men's singles titles, tied for the most in history with Roger Federer. His 13 French Open titles in particular are a record at any tournament. Nadal's dominance on clay is also highlighted by 60 of his 86 ATP singles titles coming on this surface, including 25 of his 35 ATP Masters 1000 titles, and his 81 consecutive wins on clay is the longest single-surface win streak in the Open Era.