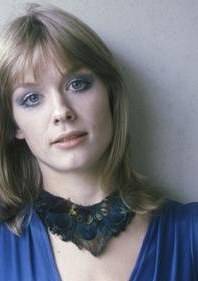 南希·威尔逊，Best known as the longtime lead guitarist for hard-rock favorites Heart, Nancy Wilson was born March 16, 1954 and raised primarily in Seattle; at age 20, she joined her sister Ann in Heart, which emerged as one of the hottest acts of the late 1970s on the strength of hits like "Crazy on You," "Magic Man" and "Barracuda." Although the group's commercial success waned in the early half of the following decade, in 1985 they resurfaced with a self-titled effort for Capitol that launched no less than four Top Ten hits, among them the chart-topping "These Dreams." In the early 1990s, the Wilson sisters also formed a new outfit dubbed the Lovemongers; Heart's prolonged hiatus helped pave the way for the 1999 release of Nancy's solo debut, Live at McCabe's Guitar Shop, a set recorded two years earlier at the famed Santa Monica, CA venue.