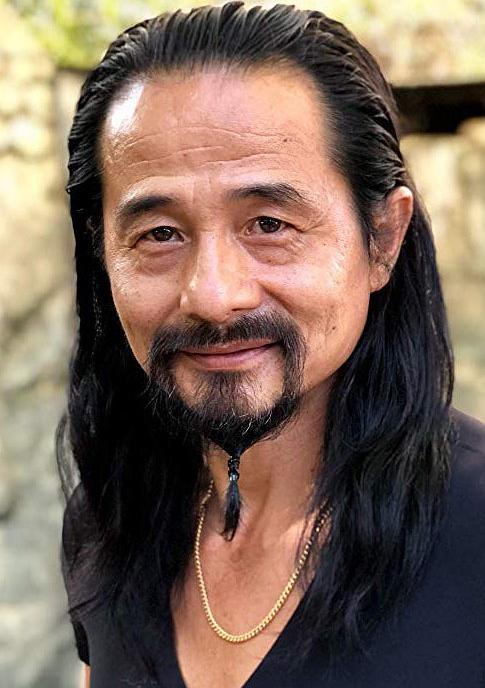 仁成外桥，Jen Kuo Sung, whose father hails from Shanghai, China and mother who is one quarter aboriginal Taiwanese, was born and raised in Taiwan till he reached his teens. As a child, he was besotted with Bruce Lee after sneaking into a cinema to watch Bruce's The Big Boss and has been a student of kung fu ever since. Truly a product of east meets west, Jen migrated with his mother to Florida where he spent his teen years in a predominantly black high school sharing his love of Bruce Lee and kung fu with like minded brothers where he excelled in all sports, leading to a college football scholarship. Jen parlayed his physical abilities and martial arts skills to his work as an actor in the first few films he was cast in Florida where he caught the eye of producer Ng See Yuen who discovered Jackie Chan. Ng advised him to move to Los Angeles, where Jen has since been steadily acting & action directing and making a name for himself as a character actor to watch for. Married to actress & writer Lydia Look whom he frequently collaborates with on camera and in voiceover where they are a much sought after team speaking seven languages between them both. Jen recently recurred as villain Boss Chen in Agents Marvel of Shield and will be seen in Livi Zhang's Insight and the upcoming Netflix series God's & Monsters by Adi Shankar.