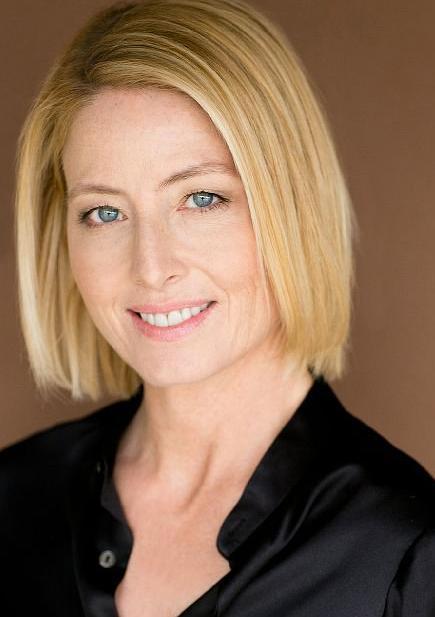 凯特·巴特勒，Kate Butler is an American actress who was born in Worcester, MA. She grew up in Annapolis, MD. In 1983, she attend The School of Visual Arts. After leaving school, she moved to Los Angeles where she worked for screen writer Steve Zaillian. She began her acting career in 1992 with a role in the Stephen Frears film Hero. From 2005 - 2008, Kate lived and worked in New Zealand acting in Fatal Contact, Bridge To Terabithia and 30 Days of Night and writing the screenplay Famous. Kate Butler currently lives and works in Los Angeles with her husband Brian D. Butler and son Thomas Butler.